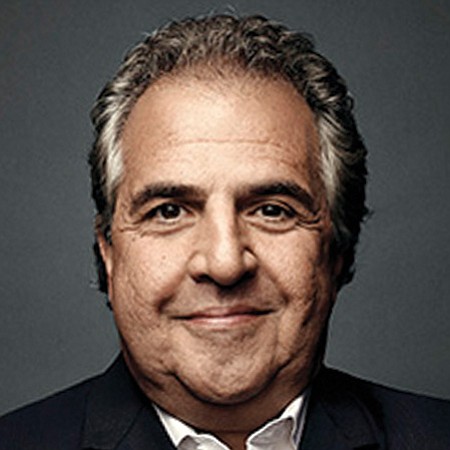 Veteran executive Jim Gianopulos became chief executive of Paramount in March 2017. He previously headed 20th Century Fox’s movie studio. During his time at Fox, he made such blockbusters as “Avatar,” “Life of Pi,” and “Deadpool,” as well as the Oscar-winning “12 Years a Slave.” He started his career working at Paramount and Lorimar. He serves on the board of the Motion Picture & Television Fund and USC’s Entertainment Technology Committee.