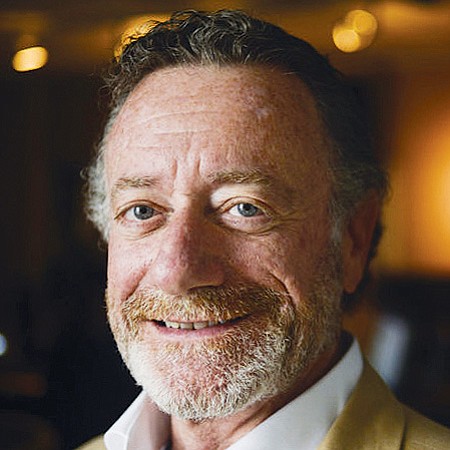 Jarl Mohn oversees a strategy to continue NPR’s mission to create a more informed public by working in partnership with member stations across the country. Mohn spent almost 20 years in radio, many as a disc jockey. He also worked as a programmer, general manager, and owner of a group of radio stations. He created E! Entertainment Television, and served as its president and chief executive for almost a decade. He is the former executive vice president and general manager of MTV and VH1. He was also founding president and chief executive of Liberty Digital, a public company that invested in cable networks, as well as internet businesses. Prior to joining NPR in July 2014, Mohn served the board of trustees of Southern California Public Radio. He also served on the board of USC’s Annenberg School for Communication and Journalism.