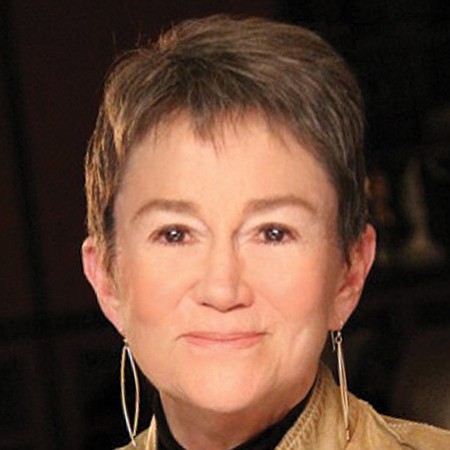 Elizabeth M. Daley was appointed dean of the USC School of Cinematic Arts in May 1991. She joined the school in 1989 as chair of the Film & Television Production Program. Previously, Daley was founding executive director of the USC Annenberg Center for Communication. Before coming to USC, she served as director of the film and television subsidiary of the Mark Taper Forum, and prior to that was a producer for MGM/Television. Daley, who has worked as an independent producer and media consultant, serves on the boards of Avid Technologies; the Benton Foundation; and the World Economic Forum’s Global Agenda Council on Media, Entertainment and Information.