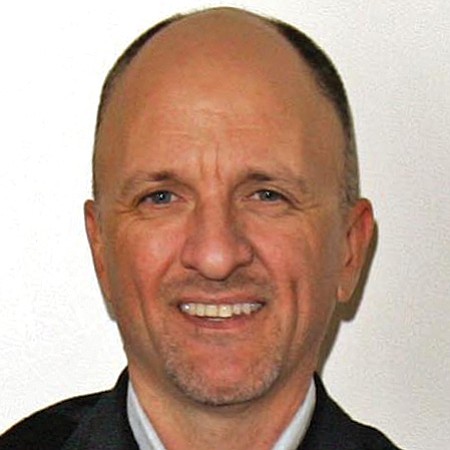 David Angelo founded the independent creative agency David&Goliath in 1999. He started his career in 1989 at DDB New York, later served as a vice president at TBWAChiatDay New York, and eventually joined Cliff Freeman & Partners as executive vice president and executive creative director. Angelo, an Advertising Federation Hall of Achievement inductee, has garnered more than 400 of the industry’s most prestigious awards, including Cannes Lions, One Show Pencils, Clios, Effie Awards, and Los Angeles’ Entrepreneur of the Year.