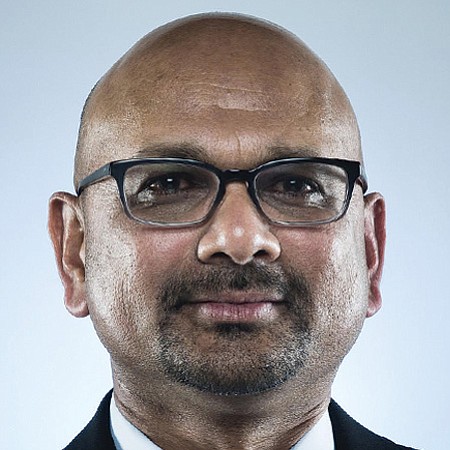 Davan Maharaj oversees the largest daily news-gathering organization in the West. It includes the flagship Los Angeles Times and LATimes.com; Times Community News, which consists of six suburban daily and weekly newspapers and websites; and the Spanish-language Hoy and Fin de Semana newspapers and websites. The primary focus of the operation is the Times’ newsroom, which consists of staffers who work in Los Angeles as well as foreign and national bureaus. Maharaj, who has been at the Times for more than 28 years, added publisher to his title in March 2016. He was named editor and executive vice president in 2011. Previously, he served as managing editor, a role he assumed in 2008.