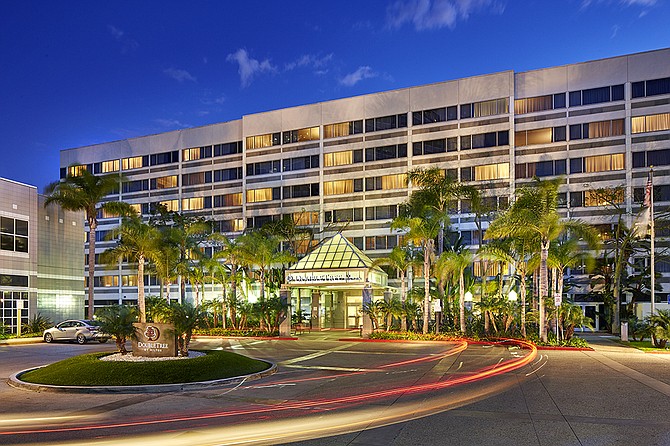 The 216-room DoubleTree by Hilton Hotel LAX in El Segundo was recently sold for almost $54.1 million, or $110,500 per room, according to CoStar data.

The 110,868-square-foot DoubleTree is the only full-service hotel in El Segundo, HFF said, featuring a junior Olympic-sized, heated outdoor pool, along with 3,238 square feet of indoor meeting space and other amenities.

Editor's Note: This story has been updated to correct the sale price of the property, which CoStar had listed incorrectly.