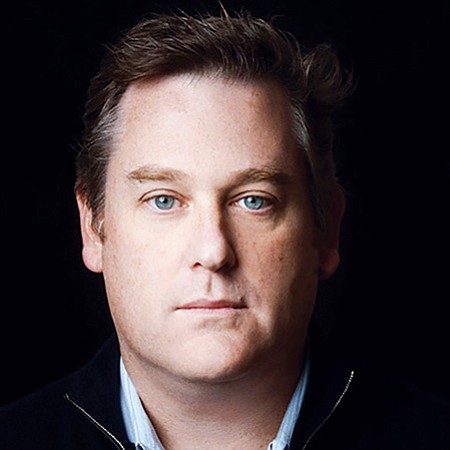 Sean Moriarty serves as Leaf Group’s chief executive and a member of its board. He was previously the chief executive of Saatchi Art, which Leaf Group acquired in August 2014, and president and chief executive of Ticketmaster, where he also served on the board. Moriarty held positions of increasing responsibility during his tenure at Ticketmaster, including executive vice president, technology, and chief operating officer. He sits on several private company boards of directors, including Eventbrite and TuneIn, and is also actively involved in nonprofit work with CoachArt and the Pat Tillman Foundation.