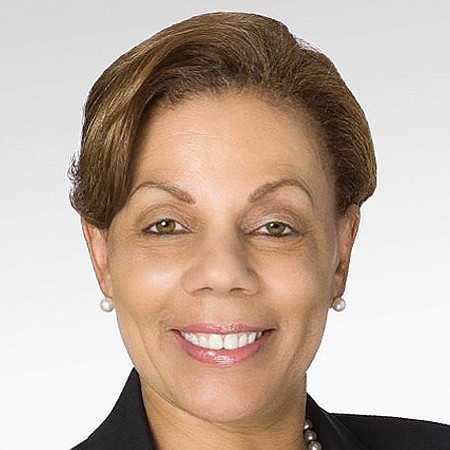 Lydia Kennard is president and chief executive of KDG Construction Consulting. Founded in 1980, KDG provides program and construction management services to public and institutional clients throughout the Western United States. Since 2007, Kennard has also served as a founding principal of Airport Property Ventures, an operator and developer of general aviation facilities. A Southern California native, Kennard’s professional career has spanned corporate law, real estate development, and urban planning. She served as the executive director of Los Angeles World Airports from 1999 through 2003 and again from 2005 to early 2007. During her tenure with LAWA, Kennard oversaw and managed the country’s second-largest airport system, which included four airports, a staff of more than 3,000 employees, and an annual budget of nearly $1 billion.