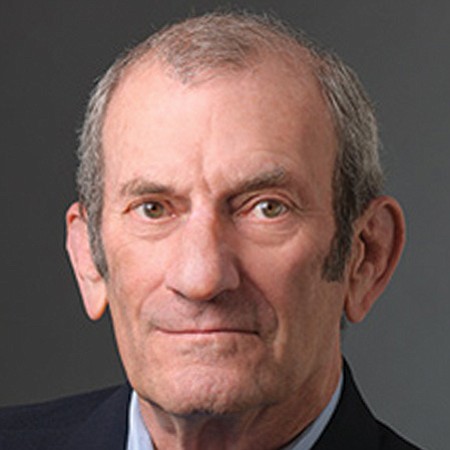 Ken Ziffren co-founded Century City-based entertainment law firm Ziffren Brittenham in 1978. He is known industrywide for his deals on behalf of individuals in the television and film business. His practice consists primarily of representing corporate clients in connection with mergers and acquisitions and financing and distribution agreements in film, television, and digital media. In 1998, he became an adjunct law professor at his alma mater, UCLA School of Law.