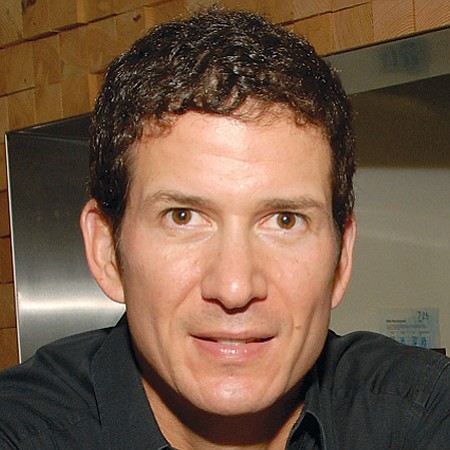 Jerry Greenberg and sushi chef Kazunori Nozawa became friends in the late 1990s when Greenberg began eating at the bar at Sushi Nozawa as often as he could. They conceived of the idea for Sugarfish and in 2007, after Greenberg left his position as co-chief executive of marketing and consulting firm Sapient Corp., they focused on their restaurant. Together with their partners, they formed Sushi Nozawa, a restaurant group that has opened Sugarfish locations throughout the L.A. area, the Nozawa Bar, and KazuNori. Greenberg was co-founder of Sapient; he remains on its board.