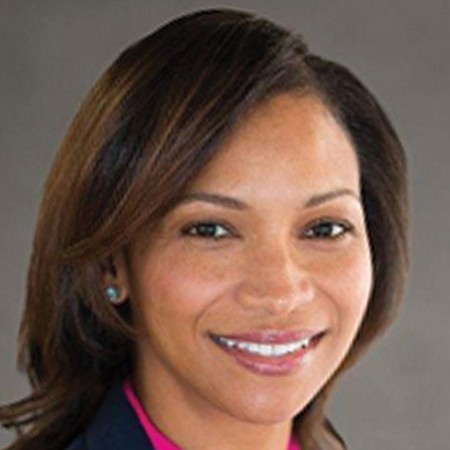 Deborah Ale Flint became executive director of Los Angeles World Airports in July 2015. She came to LAWA, the city-owned department that operates Los Angeles International Airport, LA-Ontario, and Van Nuys airports, from the Port of Oakland, where she had been aviation director since 2010. In Oakland, Ale Flint was the primary executive responsible for the operation, management, and business development of Oakland International Airport. Prior to serving as aviation director at the port, Ale Flint was assistant aviation director and led the operation of the airport. She began her career with the port in 1992 in port finance and advanced through the port’s finance and aviation divisions. She has served on the President’s Advisory Committee on Consumer Protection (aviation).