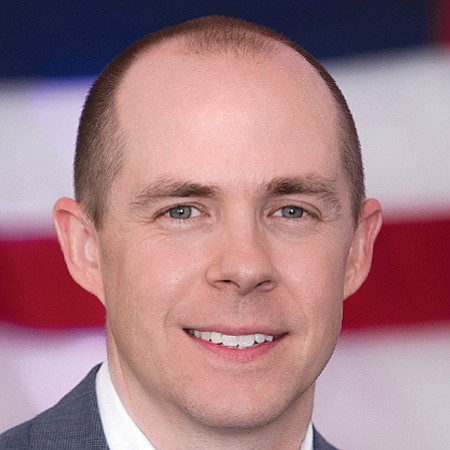 Rusty Hicks, executive secretary-treasurer of the Los Angeles County Federation of Labor, leads one of America’s largest labor federations, comprising 300 local unions representing more than 800,000 workers. He was elected to his leadership position after serving as the federation’s political director since 2006, and after completing his deployment to Afghanistan as a lieutenant in the Navy Reserve. In addition to his work at the federation, he serves on multiple boards including the United Way of Greater Los Angeles, LA 2024 Olympic Committee, Los Angeles Alliance for a New Economy, Coro Southern California, and the Los Angeles Coalition for the Economy & Jobs.