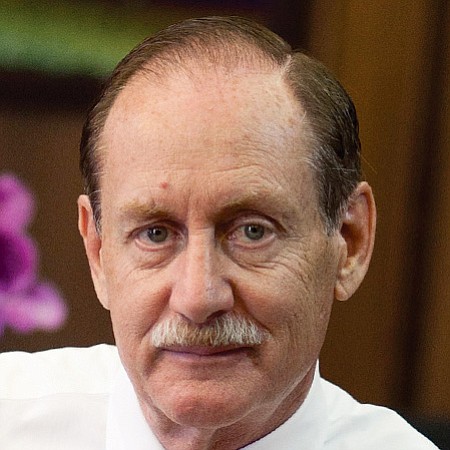 Rick Cole has 30 years of experience in public policy and administration. As Santa Monica’s city manager, he is responsible for the day-to-day administration of the city, including implementation of City Council ordinances and policies, oversight of all departments, and a budget of $564 million. Previously, he served as deputy mayor for budget and innovation for the city of Los Angeles, where he was responsible for a budget of $8.6 billion and oversaw five city departments with more than 3,000 staff members. He also supervised L.A.’s chief sustainability, technology, and data officers. For 15 years, Cole was city manager of two Southern California cities, Ventura and Azusa. Cole served 12 years on the Pasadena City Council.