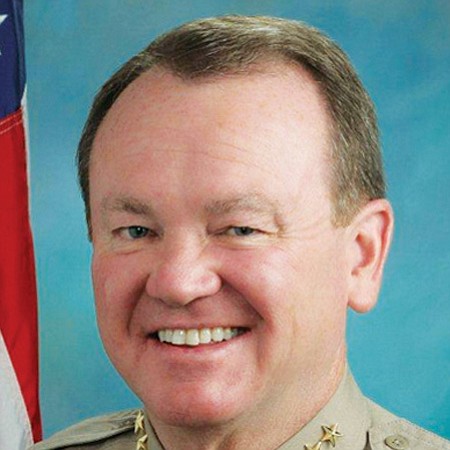 Jim McDonnell became Los Angeles County’s 32nd sheriff in 2014. The Boston native worked for 29 years at the Los Angeles Police Department, where he earned the department’s highest honor for bravery, the Medal of Valor. He helped create the blueprint for LAPD’s community-based policing efforts that have become a model for law enforcement agencies throughout the nation. For five years, he was chief of the Long Beach Police Department. McDonnell has stressed the importance of treating all members of our community with respect, being transparent with and accountable to the individuals that the LASD serves, and creating a compassionate environment.