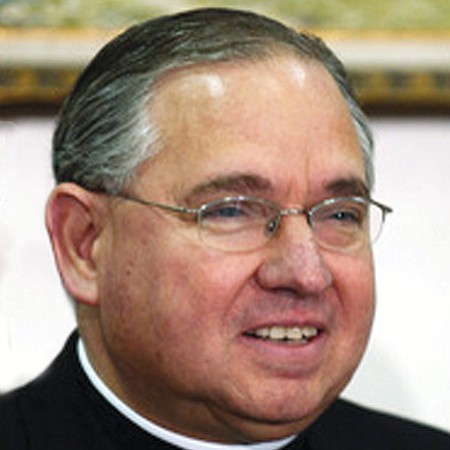 José Horacio Gomez is the fifth archbishop of Los Angeles. He is the first Latino to serve in the position as well as the highest-ranking Latino bishop in the United States. He has played a leading role in the Catholic Church’s efforts to promote immigration reform and is author of the 2013 book “Immigration and the Next America: Renewing the Soul of Our Nation.” Gomez has served as chairman of the U.S. Bishops’ Committee on Migration and is a papal appointee to the Pontifical Commission for Latin America. He is currently serving a three-year term as vice president of the United States Conference of Catholic Bishops.