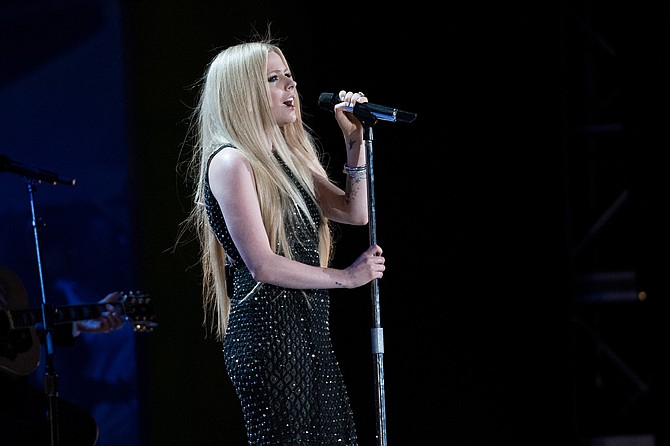 Avril Lavigne performs at the 2015 Special Olympics in Los Angeles. She is among the Canadian artists who recently became clients of BMG, which is expanding into Canada.

Music company BMG has announced it plans to expand its operations to Toronto, the company announced Thursday.

The Berlin-based music publisher, which has a significant L.A. presence at its Miracle Mile office, said it has partnered with Toronto-based Black Box Music for the expansion. It has enlisted that company’s co-founder, Jason Murray, to lead BMG’s operations in Canada.

“We have made no secret of our goal to build a recordings business as strong as our presence in music publishing,” Zach Katz, an executive at BMG, said in a statement. “Scaling up in Canada with a trusted and credible partner like Black Box will enable us to further improve our service to artists.”

The partnership will support Canadian artists at home, help discover new talent and allow BMG to optimize sales in Canada, the company said.