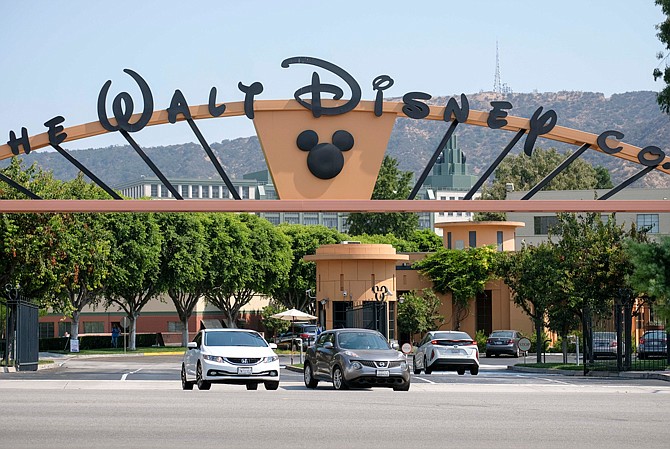 Walt Disney Co. missed analyst expectations on revenue for the fiscal third quarter but beat them on adjusted earnings.

Analysts on average forecast earnings of $1.55 on revenue of $14.4 billion, according to Thomson Financial Network.

Out of Disney’s four business units, parks and resorts posted the only revenue increase with a bump of 12 percent, going to $4.9 billion from $4.4 billion in the same period a year earlier. Studio entertainment revenue decreased in the third quarter by 16 percent to $2.4 billion, while consumer products & interactive media dropped by 5 percent. Media networks revenue went down 1 percent to $5.9 billion.

Disney also announced Tuesday that it had acquired majority ownership in BAMTech, the direct-to-consumer technology and marketing spinoff of MLB Advanced Media, the digital arm of Major League Baseball. Disney had previously owned a 33 percent stake in the company.

Additionally, Disney will end its distribution agreement with Netflix Inc. for subscription streaming of new releases, beginning with the 2019 calendar year theatrical slate, as well as begin offering an ESPN-branded multi-sport video streaming service in early 2018.

Disney Chief Executive Robert Iger said buying BAMTech and its innovative technology gives the company the power to forge connections with viewers and the flexibility to adapt to changes in a market defined by direct relationships between content creators and consumers.

“This acquisition and the launch of our direct-to-consumer services mark an entirely new growth strategy for the company, one that takes advantage of the incredible opportunity that changing technology provides us to leverage the strength of our great brands,” Iger said in a prepared statement.