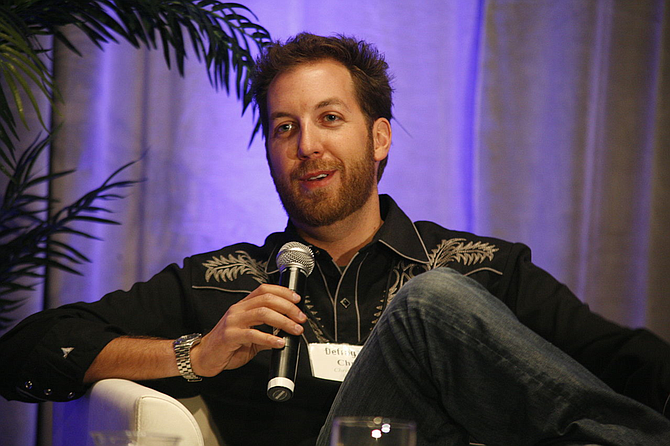 Prominent seed-stage startup investor Chris Sacca announced in a blog post titled “Hanging up my spurs” on Wednesday that he has retired from venture capital investing.

His firm Lowercase Capital will wind down and no longer invest in startups. Lowercase partner Matt Mazzeo will move onto another yet-to-be named venture, Sacca wrote. Lowercase will continue to support portfolio companies, but won’t accept additional funds from investors.

“Startup investing is one of my things, but it is not my everything,” Sacca wrote in the blog post. “For the last few years, I’ve tried to do this job part-time… But my personal style of startup investing doesn’t work when I’ve just got toes dangling in the water.”

“There simply isn’t a way to do the show without investing in a bunch more companies,” he wrote. “Funny enough, the person who is most bummed out to hear I won’t be back is Mark Cuban. Despite what you might surmise from on screen, he and I are actually good friends, just really competitive good friends.”

The long-time seed investor may continue to work in television development, however, including on an ABC pilot show directed and starring actor Zach Braff, based on “The Startup Podcast,” a program that was produced by one of Sacca’s early-stage investments, Gimlet Media.

Coy about his future plans, but denying he had any political ambitions, Sacca indicated that he would be spending part of his time on philanthropic initiatives. He also teased an untitled podcast.

“Because, I mean, the world desperately needs another podcast, am I right?” he wrote.