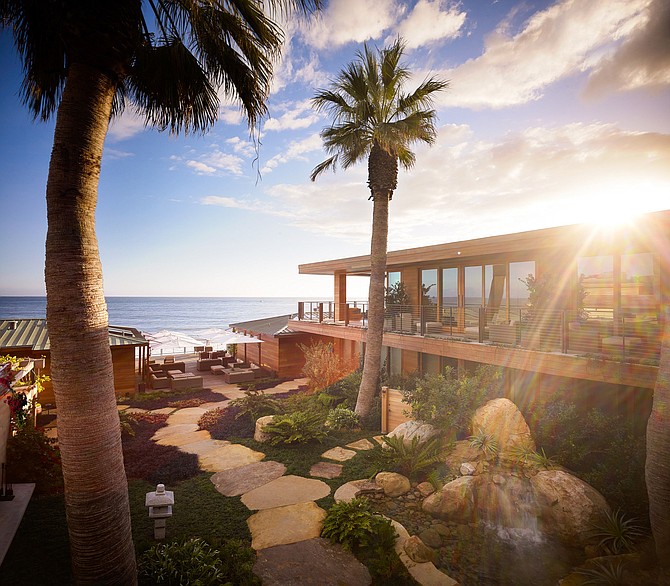 There are some boldface names behind the opening of the Nobu Ryokan hotel on Carbon Beach in Malibu later this month.

The hotel is supposed to put a modern twist on the traditional minimalist aesthetic of a Japanese ryokan, or inn, with teak soaking tubs in each room.

Stays will require a minimum of two nights with rates beginning at $2,000 a night during busy travel periods, according to the hotel’s website. Guests get preferred reservations at the restaurant.

Matsuhisa opened the first of his namesake restaurants in New York in 1994. The first Nobu Hotel opened within Caesars Palace Las Vegas Hotel and Casino in 2013. There are three other Nobu Hotels in the country.

The Malibu hotel is one of nine that hospitality group plans to open in locations spanning the globe, according to its website. The company has another restaurant in West Hollywood in addition to Malibu.

Staff reporter Caroline Anderson can be reached at canderson@labusinessjournal.com.