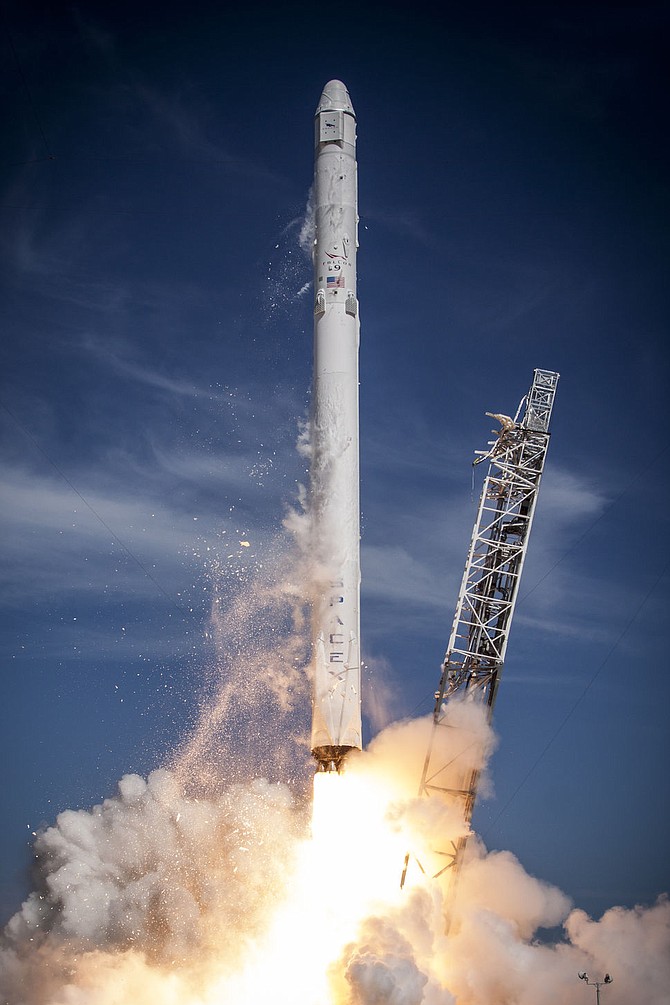 The company plans to continue the trend by launching its fifth rocket of the year and attempt its third sea-based landing tonight in Cape Canaveral, Fla.

The firm’s ability to keep pace with its own schedule will be tested this summer as it starts launching multiple rockets per month. Several rocket launches scheduled this year were delayed from their original mission dates in 2015.

Following the launch of its payload, the Falcon 9 rocket will attempt an experimental landing on the “Of Course I Still Love You” floating barge in the Atlantic. The company has vertically landed three other rockets this year.