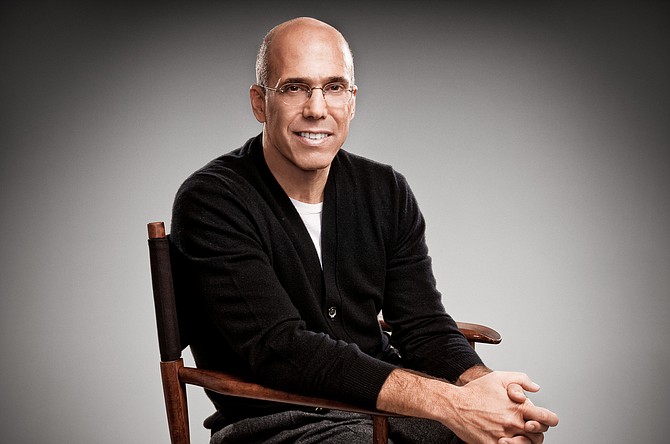 A class-action complaint was filed Monday in Delaware Chancery Court against DreamWorks Animation chief executive Jeffrey Katzenberg for an alleged side deal that took place as part of the $3.8 billion Comcast-Dreamworks merger. The lawsuit seeks a share of the profits from the side deal as well as damages.

Ann Arbor City Employees Retirement Systems (AACERS), a minority shareholder in DreamWorks stock, said that Katzenberg’s profit-sharing and consulting arrangement is an “extraordinarily valuable side deal” that allowed Comcast to secure a $41 a share price to acquire DreamWorks Animation in April. The complaint states that Comcast would otherwise have been required to increase the merger price.

“By negotiating the terms of his post-closing relationship with Comcast before executing a written consent authorizing a board-approved merger, Katzenberg used his leverage to extra disparate consideration,” the complaint states.

According to the terms of the acquisition deal, Katzenberg will become chairman of DreamWorks New Media, a new Comcast division comprised of AwesomenessTV and DWA Nova, two highly profitable DreamWorks assets.

AwesomenessTV, based in Hollywood, has a current valuation of $650 million, according to AACERS. The arrangement will pay him 7 percent of profits in perpetuity, which the complaint said is “akin to an equity rollover” without any downside risk since Katzenberg will also receive $41 a share in cash for his DreamWorks shares.

READ MORE: Katzenberg: Will he stay or will he go?