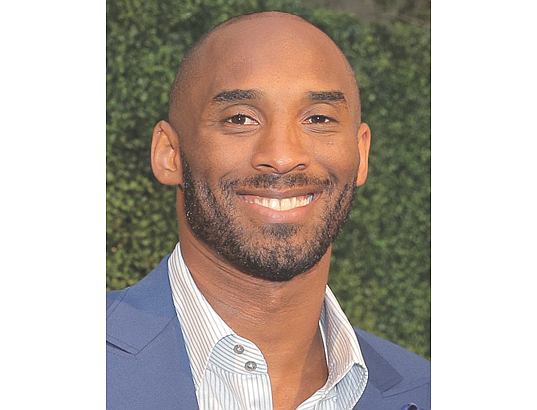 The fund was co-founded with Jeff Stibel, the former chief executive of Dun and Bradstreet Credibility Corp. of Malibu, which was bought by its former parent company Dun & Bradstreet for $320 million last year, reports the Wall Street Journal.

Stibel and Bryant, who were introduced via a mutual friend several years ago, will put up all of the money for the fund. The two co-founders have informally invested alongside each other in 15 companies since 2013.

“We don’t want to be in the business of investing in companies so someone can use Kobe as an endorser. That’s not interesting,” he said. “The point is to add real value.”

While Stibel has experience running a tech company, Bryant said he will contribute to marketing, branding and storytelling talents as well as an ability to identify entrepreneurs with a strong work ethic.