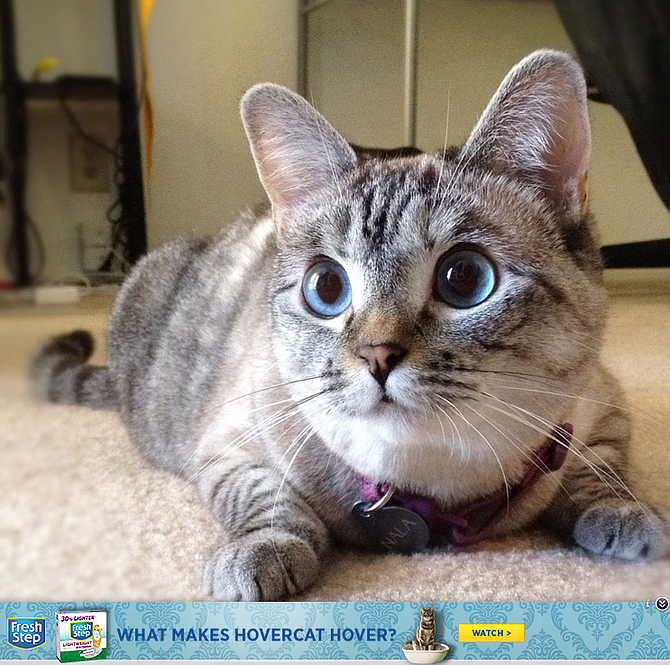 GumGum, a company that overlays digital images with advertisements, has raised a $26 million Series C investment round and said it could be ready for an IPO by 2017.

The round was led by Morgan Stanley with participation from New Enterprise Associates, Upfront Ventures and First Round Capital. It valued the Santa Monica company at $200 million.

GumGum’s image recognition technology crawls a network of websites that subscribe to the service, identifies the contents of pictures on those sites and automatically overlays related advertisements. It can be used, for example, to find a vehicle in an image and sell an advertisement to a carmaker that will pop up when a viewer cursors over the image. Advertisers pay for a set number of impressions, and GumGum takes a slice of each contract.

“We can actually tell the make and model in the image,” said Chief Executive Ophir Tanz. “You might have Chevy buying images of the Camaro across the platform.”

The advertising technology has also proven popular with online publishers eager to get more out of their image content.

To date, GumGum has raised almost $37 million in venture capital investments and grown to 115 employees. Tanz said its revenue run rate in the first quarter puts it on track to generate $75 million in 2015.

With accelerating revenues, a $200 million valuation and an investor like Morgan Stanley, an IPO by 2017 is possible.

“We are not completely married to it,” Tanz said, adding “our perspective is we will be a viable IPO candidate because our revenue and our story will be ready as early as next year.”