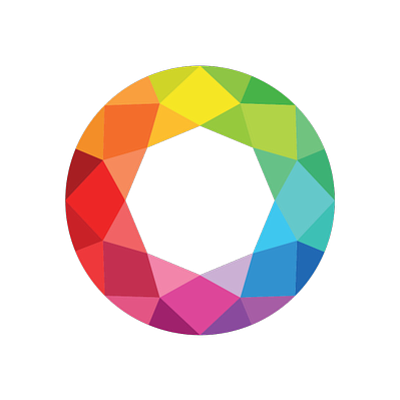 Gem: The Venice startup has begun offering a digital wallet platform designed to help developers more easily build Bitcoin apps by encrypting and storing their digital currency. “Gem creates a solution where increasingly you don’t need your bank anymore, and you’re in control of your funds,” Chief Operating Officer Ken Miller said. Gem officially launched earlier this week at TechCrunch Disrupt in San Francisco. The company raised $2 million in seed funding in June, a round led by First Round Capital and Tekton Ventures.

Rowl: The event discovery iOS app helps users host hangouts with friends or find local events such as concerts, comedy shows and sports games. Users can also follow celebrity artists and get notifications on upcoming promotions and shows. Rowl is based in Santa Monica.

WP E-Signature: ApproveMe, an Eagle Rock software developer, has launched a document-signing plugin for WordPress sites. The plugin promises its service is secure and legally binding while customizable to cater to different business needs.