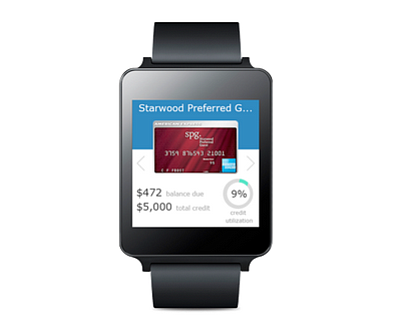 The TSL Network: The online service lets screenwriters, filmmakers and other content creators receive feedback on their projects from other writers and industry reps and have more control over their screenplay’s distribution. About 1,000 screenwriters used the network during beta testing. The TSL Network is part of Script Lab, which is wholly owned by TSL Media Inc. in West Hollywood.

Wallaby for Android Wear: Pasadena’s Wallaby Financial, whose mobile apps show credit cardholders which card is best to use for a transaction, is extending its tech suite to include wearable devices. Another example of the rise of apps for wearables, Wallaby for Android Wear can work on Android Wear devices such as the Moto 360 and LG G to show credit balances and make credit card recommendations based on the user’s location.