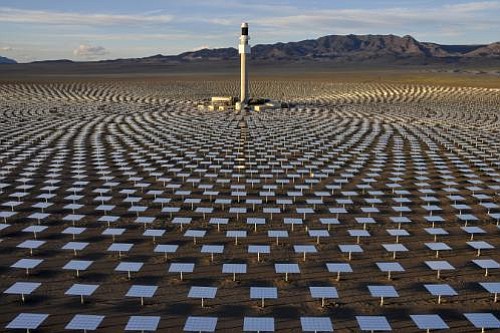 Concentrated solar power systems typically use mirrors or lenses to focus sunlight onto one small area, such as a tower, to generate solar power.

SolarReserve, which is headquartered in Santa Monica, said it has more than $1.8 billion worth of projects in construction or operation worldwide.

“SolarReserve is well positioned to capture a significant portion of the projected $75 billion CSP market expected to develop through 2025," said Chief Executive Kevin Smith in a statement.