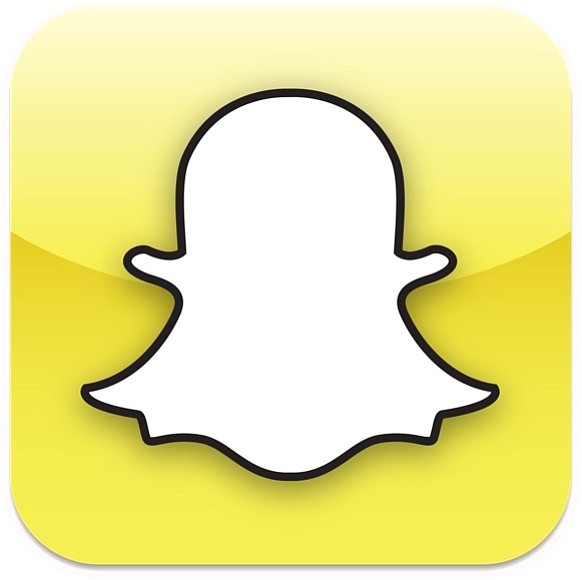 Snapchat is in talks to sell a stake to Alibaba Group, a round of financing that would value the company at $10 billion, according to a report from Bloomberg News.

Recent patent filings by Snapchat could hint at synergies between the two tech companies. The Venice ephemeral photo messaging service filed paperwork with the U.S. Patent Office indicating it might move into the online payments business. Alibaba, a Chinese e-commerce giant that has filed for what may be a $20 billion initial public offering – one of the largest ever for a U.S. exchange – launched its version of PayPal called Alipay in 2004. Alipay lets customers vet the quality of their purchases before payment is released and now makes up more than half of all online transactions in China.

Should Snapchat complete the funding, it would join an elite group of tech companies that boasts 11-digit valuations. Airbnb raised $450 million in April, according to the Wall Street Journal, valuing the company at $10 billion. Uber announced a $1.2 billion funding round in June which gave the car service a valuation of $17 billion.