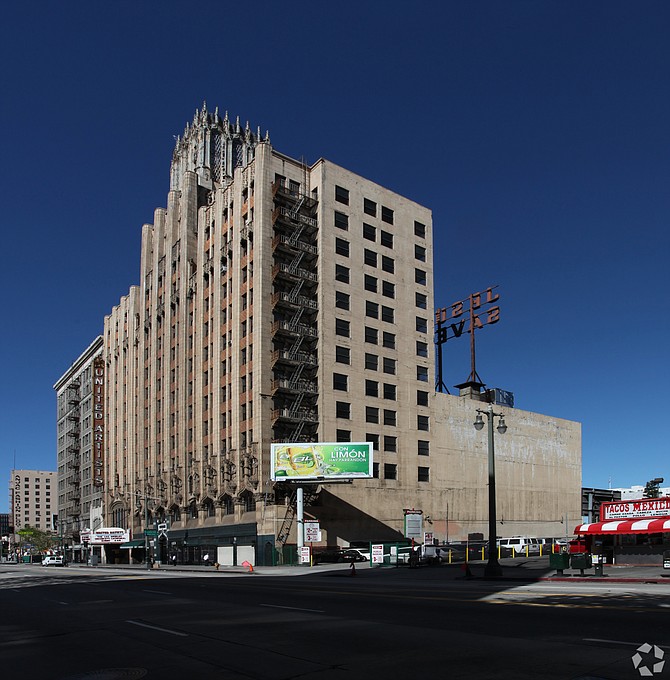 Less than a year after opening its doors, the Ace Hotel Los Angeles in downtown L.A.’s Broadway Theater District is on the market.

The 182-room hotel at 929 S. Broadway opened in January and quickly became a popular hipster hangout. Chicago landlord Greenfield Partners is said to be seeking $550,000 per guest room, or approximately $100 million, for the property.

A marketing brochure touting the property’s attributes lists a series of “value enhancement opportunities” for prospective buyers, including leveraging the building’s theater as a premier event venue as well as enhancing food and beverage operations.

In the package, JLL brokers also noted that buyers could keep the Ace Hotel brand and management team on as contracted, or pay a fee to ditch it.

“Ace Hotel’s brand, concept and target market are well aligned with the evolving demographics of downtown Los Angeles to capture demand from the growing segment of millennial travelers and the creative/fashion industry base,” the brochure read. “Alternatively, new ownership can acquire the hotel unencumbered by brand and management, subject to a termination fee.”