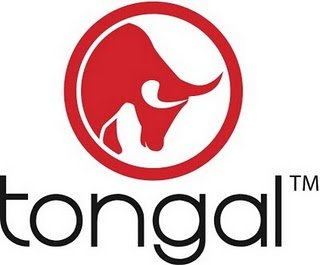 Rob Salvatore and his business partners were running their own production company in the mid-2000s when they realized that there had to be an easier way to get projects produced and distributed.

So in 2008 they scrapped their production business and started a crowdsourcing company, Tongal, that helps some of the biggest brands get advertising and marketing campaigns produced.

After a few years building business under the radar, Tongal announced today that it has raised $15 million in funding from Insight Venture Partners, a New York private equity firm that has invested in such tech giants as Twitter and Tumblr.

When a brand wants to produce an online video advertisement, it can use Tongal’s community of creative types to crowdsource the idea, production and distribution of the commercial.

For example, McDonald’s is currently using Tongal to help market its new Fish McBites product through a music video. It has offered $40,000 in cash prizes to the Tongal members who come up with the best idea and then bring that idea to life.

Salvatore, chief executive of the Marina del Rey company, said Tongal has been able to get business from some of the largest brands in the United States – including Procter & Gamble Co. and Lego – because they can develop new ad campaigns faster and for less money than using a traditional production studio.

And the company has built up a reliable network of members who answer the call.

“We’re getting great participation from all corners of the world,” Salvatore said. “The community aspect of Tongal is the neatest part for us.”

According to Tongal, members have won $3 million in prizes since the site launched in 2009. The company makes money by taking a commission fee from the brand before paying out the winners.

Although Tongal is about four years old, the Insight Venture Partners investment is the first round of institutional financing it has raised. Salvatore said the company, which has 11 employees, will use the money to expand its member community and invest in sales and marketing.

“It’s a real growth equity round,” he said. “We want to take this money and invest it in capturing and growing the best creative community.”