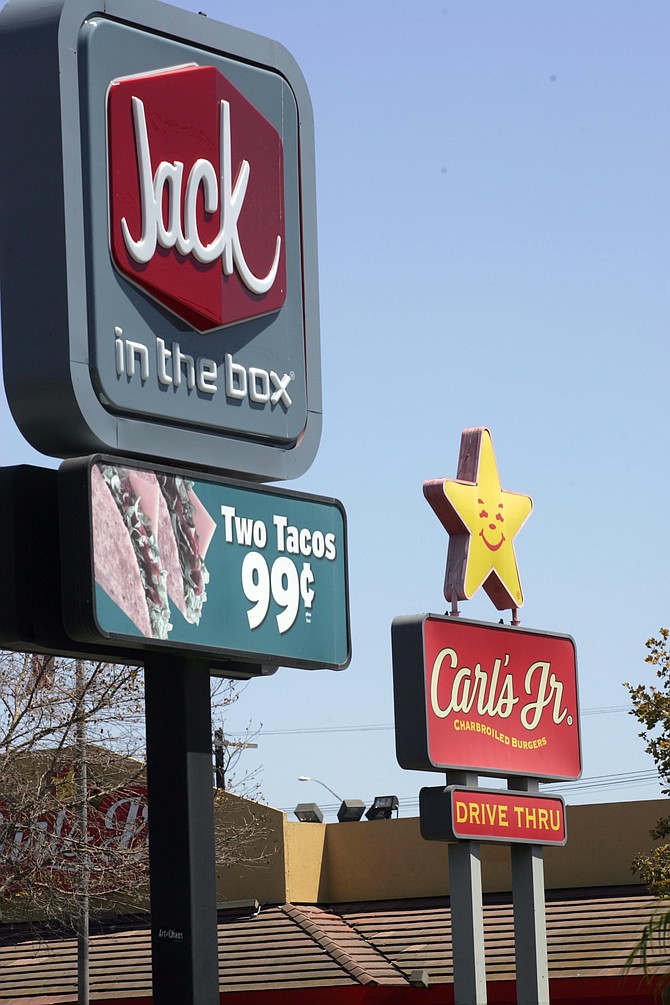 An effective ban on new fast-food restaurants in South Los Angeles looks like it’s about to become permanent.

The severe limits on new stand-alone fast-food eateries passed by the City Council two years ago were set to expire this month, but a proposal to make the moratorium permanent is expected to be approved by the council sometime in the next two months.

The moratorium has served as an effective ban on new restaurants, as its severe restrictions have blocked construction of any new stand-alone restaurants in South Los Angeles since its adoption. While fast-food outlets are technically allowed to open in certain cases, city officials also want to add another hurdle – distance requirements of either a quarter-mile or even a mile between them.

The ban faces renewed opposition from major fast-food chains that want to expand in the area. They say market forces should determine whether franchise outlets should be built in the area, not government mandates.

“The government should not be making decisions on what they think people should be eating or where they should be eating,” said Ellen Davis, spokesperson for the National Council of Chain Restaurants in Washington, D.C.

The restrictions apparently discouraged plans for about 10 stand-alone restaurants, although the economy may have also played a role. Meanwhile, about a dozen fast-food establishments have opened in minimalls in that area, as allowed under the moratorium.

The moratorium, which covers 45 square miles of South Los Angeles, was set to expire Sept. 14. But city officials plan to extend it for at least another year, until general plans for development in the area are updated to make the restrictions permanent.

Those community plans are also expected to include minimum distance requirements of at least a quarter-mile between new and existing fast-food establishments.

The moratorium was initially proposed as a complete ban on new fast-food eateries, and was motivated by city officials’ and community activists’ concerns over health issues. Citing surveys that showed up to 72 quick-service restaurants per square mile in South Los Angeles, proponents said there were too many fast-food restaurants in the area serving unhealthy food that contributed to higher rates of obesity, diabetes and heart disease.

Councilwoman Jan Perry said health issues weren’t the only concern. She believes that the area needed a wider variety of retail and service businesses.

“We don’t have a lot of available land left,” Perry said last week. “It was never my objective to lose that remaining land to fast-food outlets. I would rather see grocery stores or other uses on those parcels.”

In the two years since the moratorium was imposed, the city has not received any applications to create free-standing fast-food restaurants in South Los Angeles, according to Faisal Roble, senior city planner for the region. Roble said there were about 10 inquiries, but no one followed through with an application.

In the same time period, about a dozen fast-food restaurants have opened – including a new Chick-fil-A restaurant near Exposition Park just last month – in existing minimalls or in mixed-use developments. As such, they were not subject to the moratorium.

While the economy is a major factor for the lack of new free-standing restaurants – construction of stand-alone restaurants requires financing that’s not easily available in the recession – additional requirements imposed by the moratorium are likely another cause. It can take up to two years to get all the necessary permits to open a restaurant in the city under normal circumstances, and to meet conditions of the moratorium, a restaurant developer must clear even more hurdles.

Among them are strict design requirements: Buildings have to face the street, with parking in back. Also, the developer or owner must fill out a “hardship application” explaining why the restaurant would be beneficial to the surrounding neighborhood.

When the moratorium was proposed, CKE Restaurants’ chief executive, Andrew Puzder, wrote the council members to tell them that these new requirements would hinder the chain’s ability to add restaurants or remodel existing ones in South Los Angeles.

“Are you willing to stymie the growth of corporations such as McDonald’s, Burger King, Wendy’s and Carl’s Jr., as well as the franchisees who are small business owners?” Puzder wrote.

Like all those other chains, CKE has not opened any free-standing restaurants in South Los Angeles since the moratorium took effect. And CKE remains opposed to extending the moratorium.

The moratorium does not appear to have driven up the value of existing quick-service franchisees, contrary to an expected result of the moratorium. However, that may be because of the poor economy.

“The fast-food franchisees don’t make enough money and it’s tough to get financing,” said Alex Levitan, a business broker with Sunbelt Business Brokers in Los Angeles. Rising royalty payments, he added, to the franchisors and stagnant or declining sales have squeezed operating margins.

Major chains such as McDonald’s or Burger King typically do not disclose transactions among their franchisees.

The industry is girding for the next big battle with the city, over the distance requirements between new and existing fast-food restaurants. These requirements will be incorporated into the community plan updates; proposals range from a quarter-mile all the way to a full mile.

Councilwoman Perry said the distance requirements will ensure that there will not be further concentration of fast-food restaurants in South Los Angeles.

“Overconcentration is not good for the community and it’s certainly not good for healthy competition,” she said.

But the industry contends that distance requirements are not necessary and that such decisions are best left to the marketplace.