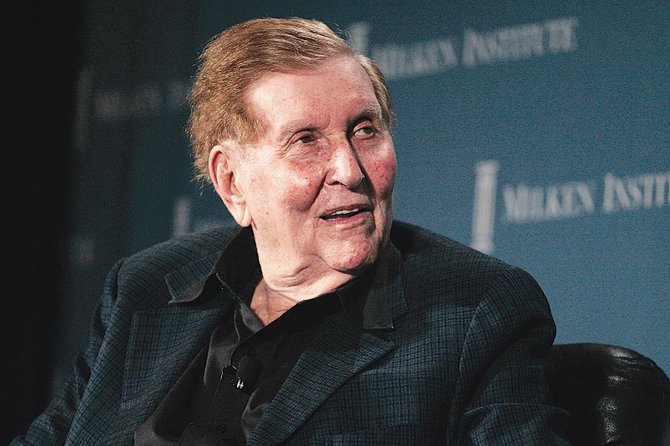 THE MONEY: How do you make $1 billion in 12 months? Own millions of CBS shares – which doubled – and Viacom, another big winner. Turnaround in TV ad market explains rising fortunes of media titan after miserable 2008.