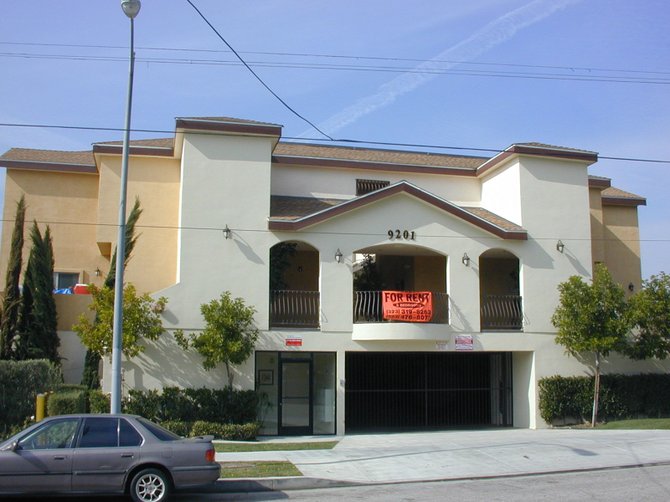 The upscale Dogtown Station condominium project at 700 Main St. in Venice has had an interesting year.

The 35-unit project was completed in January 2009, right as the recession was kicking into high gear. The developer, RAD Ventures LLC, managed to close seven of 20 pre-sales. However, sales ground to a halt in spring of that year, and the Venice development company’s equity partner, California Public Employees’ Retirement System, sought to push things forward.

“They would have been happy to accelerate sales and get out of the project and move on. I am more interested in taking my time,” said RAD Managing Partner Robert D’Elia, who opted to not lower prices, which range from $575 to $600 per square foot. “It’s a delicate balance between maximizing price and the cost of money.”

Now, though, the $40 million project is undergoing changes.

D’Elia is in the process of buying out the pension fund’s stake, in addition to getting a new mortgage, allowing him to replace lender iStar Financial Inc. D’Elia said specifics of the deals couldn’t be disclosed because they were still being finalized.

Meanwhile, Dogtown has found some success with a marketing campaign that highlights how the units can serve both as residences and offices. Units are built with open floor plans and include rooftop patios or balconies. The high ceilings and loft layouts have attracted live-work occupants.

“Our marketing has been geared almost exclusively toward the entertainment industry,” said Charlotte Bjorlin D’Elia, the developer’s wife and managing partner of RAD Marketing L.A., which is handling the marketing.

The company has sold seven more units since the campaign started and another five are in escrow. Bjorlin D’Elia said that 75 percent of buyers have said they will use the lofts as live-work spaces. Owners include artists; producers; and actors, such as Dylan McDermott, who will house his production company there.

A spokesman for the pension fund said it doesn’t comment on properties managed by partners. Stockbridge Real Estate Funds, which manages the investment on behalf of the pension fund, did not return calls seeking comment.

Charles Dunn Co. broker Michel Hibbert, who represented both parties, said the March 12 transaction wouldn’t have happened if Lone Oak didn’t provide the buyer with a loan on favorable terms. Tobias was required to put down only 15 percent of the purchase price, with the remainder financed. Other lenders likely would have required a 30 percent down payment, he said.

Gerald Ducot, Lone Oak co-founder and principal, said his company acted aggressively because it dislikes keeping properties acquired through foreclosure. The firm has sold five such properties since 2009.

Hibbert said that Tobias will sell the units as condos once the market turns, though that could take as long as seven years. The units all have three bedrooms and average about 1,600 square feet.

The Santa Monica company, which has a 4.7 million-square-foot portfolio, named James R. Ingebritsen its chief executive March 29. He was the firm’s executive vice president in charge of capital markets.

“I will be taking on the responsibility of the strategic direction of the company as opposed to day-to-day operation, which is what I was doing previously,” said Ingebritsen, a co-founder and major investor in Pacific Office Properties, which owns a handful of Southern California buildings.