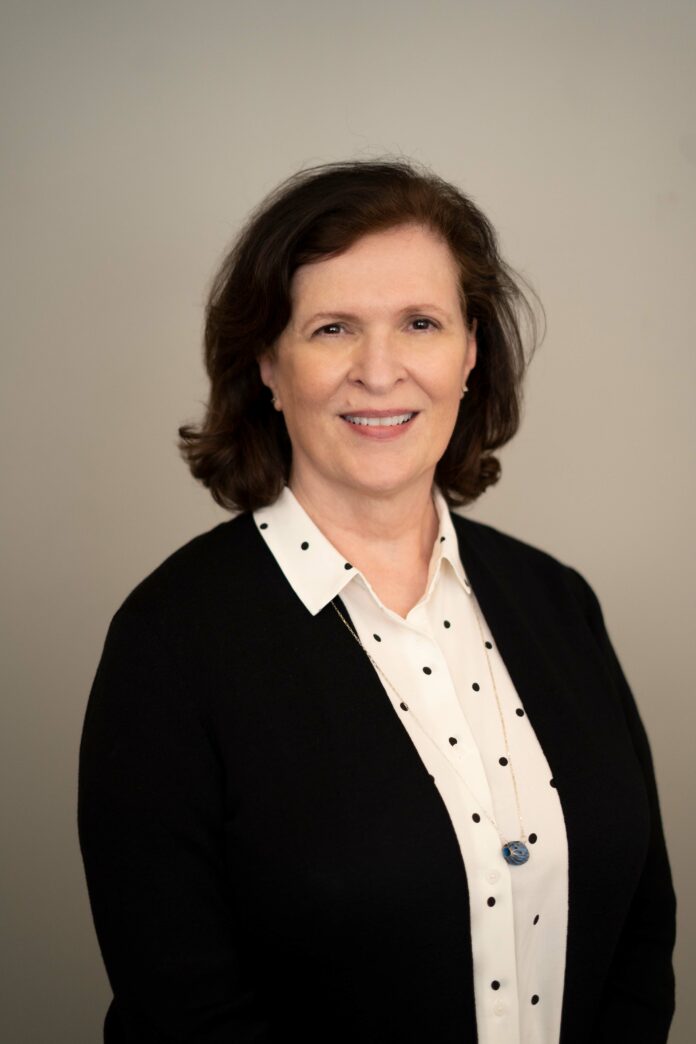 According to the announcement, the move reflects USC Radio Group’s drive to go beyond the FM dial by expanding digital platforms and community-oriented events, all with a California influence. 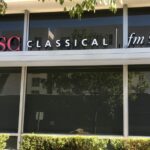 The launch cements USC Radio Group’s role as the major classical music broadcast and streaming presence in California. That role began in 2011 when USC entered into an agreement with Entercom Communications (now Audacy Inc. of Philadelphia) to convert San Francisco commercial classical music station KDFC into a noncommercial station.
Since then, USC Radio Group has expanded the number of stations in the network to reach other Northern California communities such as Monterey and Ukiah. USC Radio Group said in the announcement that these expansions have made it the largest classical music network in the nation.

USC Radio Group has also launched streaming programs such as “Great Escape,” “Classical Americana,” “Movie Music Playlist” and “Classical California Ultimate Playlist.”
According to the announcement, Classical California consolidates all of these efforts under one brand name and will serve as the base for new offerings, including two video series now in development for streaming through YouTube: “In Times Like These” and “Open Ears.”

In addition, USC Radio Group has launched classicalcalifornia.org, which will showcase live classical music offerings, including a “Sky Concert” series and an expansion of “Kids Discovery Days.”
“Classical California is the result of feedback from our incredible listeners and dedicated members,” Judy McAlpine, president of USC Radio Group, said in the announcement.

“They’ve told us how much they appreciate their local stations, but they’ve also asked us to do more … more community involvement, more ways to enjoy classical music on digital platforms, more services for kids. The overall framework for Classical California does just that and creates tremendous opportunity now and for the future.”

Last month, KUSC, the L.A. flagship station, announced that Los Angeles-based pianist and music series creator Lara Downes officially assumed the duties of evening host for KUSC in mid-March. For several weeks prior, she was interim host, taking over from longtime host Jim Svejda, who retired in February.