It was the music catalog sale heard ‘round the world: In August 1985, Michael Jackson purchased ATV Music Publishing for $47.5 million, giving him the rights to 4,000 songs, including the Paul McCartney-John Lennon’s catalog, alienating collaborator and friend McCartney in the process. Under the guidance of executor John Branca, the late singer’s estate would sell its share to then Sony Corp. in 2016 for $750 million, a massive windfall that not only proved Jackson’s original foresight as a businessman but set a precedent for the wave of similar high-dollar transactions that have occurred with increasing frequency in the last several years.

Between 2020 and 2022, dozens of artists, some as established as the Beatles and some still in the earliest stages of superstar success, have brokered deals with music catalog companies. Bob Dylan’s sale of his entire catalog in Dec. 2020 to Santa Monica-based Universal Music Group reportedly earned him more than $300 million. After months of reported negotiations, Bruce Springsteen sold his entire body of work as a recording artist and songwriter in a two-part deal with Sony Music Entertainment for an estimated $550 million. And in January 2022, the estate of David Bowie signed a reported $250 million deal with Warner Music Group Corp. in exchange for the artist’s global music publishing rights.

But Branca — whose Century City-based law firm Ziffren Brittenham not only represents Jackson’s estate but also artists Beyoncé, the Bee Gees and Carlos Santana — told the Business Journal that there is a variety of factors causing the rapid acceleration of sales more recently.

“There’s the aging of certain legendary songwriters in the business who are looking at estate planning and making a judgment whether or not their heirs would be able to administer the intellectual property,” Branca said. “Part two, the tax laws are favorable. And the third reason is the valuations for IP assets in the music industry are at an all-time high.”

Sony Music Publishing, Universal Music Group and Warner Music Group are the three biggest recording companies in the global music industry, holding the rights to millions of songs. Warner’s downtown-based publishing division Warner Chappell Music Inc.’s catalog, for example, consists of over 1.4 million, and Sony acquired or administered more than 5 million as of March 2021. But slightly smaller companies like New York-based Primary Wave, Berlin-based BMG and even outsiders like investment firm KKR & Co. Inc. are giving these titans a run for their money, causing a feeding frenzy and a seller’s market for acts wanting to find a steward to maintain their catalogs.

BMG’s president of repertoire and marketing, Thomas Scherer oversees approximately 3 million songs and recordings on behalf of the company. Also a drummer and former member of the German band Playhouse, Scherer observed that the rewards and challenges of selling a catalog can vary according to the size of the company — a potentially bigger up-front payday with a big company versus more long-term control with a smaller company. He championed BMG’s broad reach and its focus on artist satisfaction with the deals but said a critical component of a deal’s success is for the artist to decide ahead of time what they want to accomplish with the sale.

“They can decide what is on top of their agenda,” Scherer said. “Is it a purely financial cash-driven decision? Is it driven by who is the best trusted partner for me, who has the global infrastructure and really has also the love for the music really to work my legacy? From there, the artist and the rights owner will make the decision what’s the best choice for them moving forward.”

Mötley Crüe founding member and bassist Nikki Sixx, who joined his fellow bandmates in the December sale of their catalog to BMG, echoed Scherer’s characterization of the company’s approach to catalog administration.

“We wanted a partner who really understands the band creatively and who will do right by the Mötley Crüe legacy for generations to come,” Sixx said. “We are fortunate and grateful to have found this partner in BMG.”

Meanwhile, two of the most streamed catalogs in the world — Jackson’s and Queen’s — still haven’t been sold; Sony Music administers the rights to both. But with more than 40 years in the business and thousands of deals under his belt, Branca said that because the recent rush of sales has produced bigger paydays, this trend among artists will become business as usual for the music industry.

“The industry has operated in a similar fashion since the birth of rock and roll,” he said. “The big companies have always generally owned the catalogs. Over time, the artists obtained ownership, but the big companies have always generally administered the copyrights for the artist. The only difference now is after having obtained the ownership, a lot of artists are turning around and selling it back.” 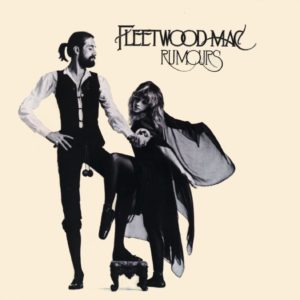 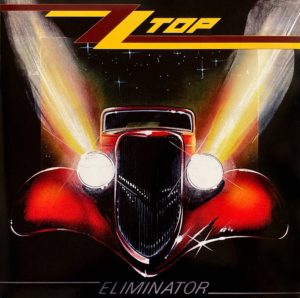 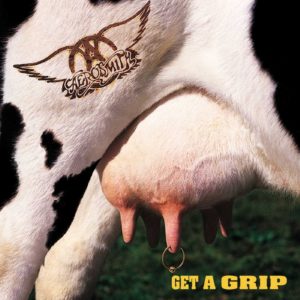 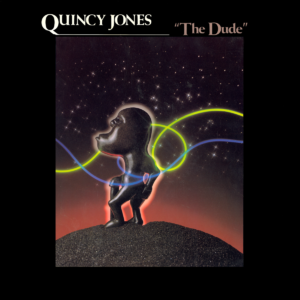 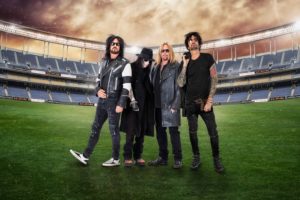 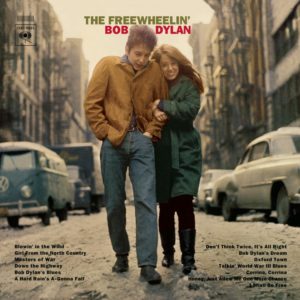 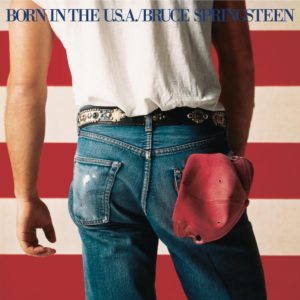 BUYER: Sony Music Publishing
Artist: Bruce Springsteen
Terms: Entire body of work as a recording artist and songwriter, including two deals, one for recorded work and another for songwriting rights.
Value: Estimated $550 million 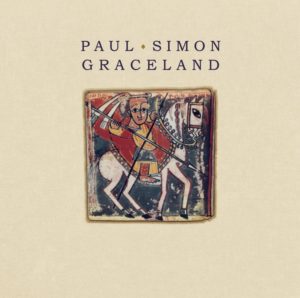