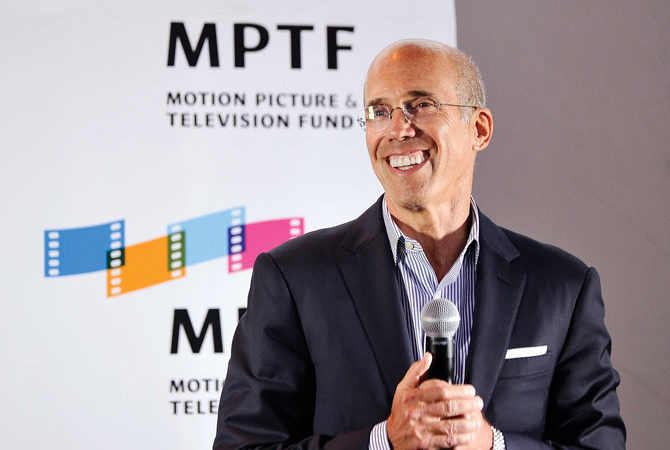 AnchorFree describes itself as the, “first company to bring enterprise-level privacy and security products to consumer mobile devices, helping to protect their identities and data online.”

Other investors in the funding round include Accel Partners, 8VC and Green Bay Ventures.

Katzenberg, a co-founder of DreamWorks Animation, launched WnderCo last year. The venture has so far publicly focused on $1 billion that has been raised for NewTV, which Katzenberg has described as a professionally produced alternative to short-form online videos. WndrCo has offices in Los Angeles and San Francisco.

Katzenberg is No. 44 on the Los Angeles Business Journal’s list of Wealthiest Angelenos with an estimated net worth of $1.6 billion.