Disney Gets $580 Million in Tax Breaks in Florida Move 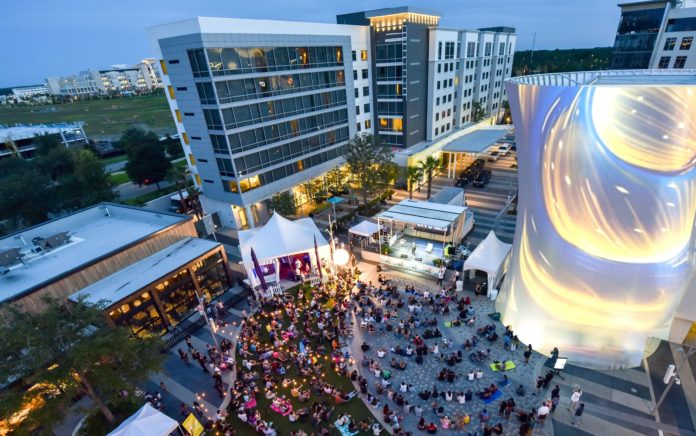 Walt Disney Co. announced plans last week to move approximately 2,000 jobs from California to Florida and will reap a nearly $580 million tax break in the process.

Disney, as first reported by the Los Angeles Times, applied for a tax credit in December 2019 to receive an estimated $578 million in credits from the state of Florida. The application was approved in March 2020.

The company’s plan is to build a campus near the 17-square-mile community of Lake Nona in Orlando, Fla., to house positions currently maintained in Burbank and Glendale, near the studio’s main Southern California campus. These positions will primarily come from Disney Parks, Experiences and Products, including jobs in digital technology, finance, communications, product development and human resources.

The positions represent less than 5% of Disney’s total staff in California, and the move will take place over the next 18 months. Relocating employees will be offered moving assistance, but the average wage of workers in the facility will be $120,000 a year, according to Disney’s credit application.

“Expanding our already significant DPEP footprint in Florida makes sense,” Josh D’Amaro, Disney Parks, Experiences and Products chairman, said in a company memo last week. “In addition to Florida’s business-friendly climate, this new regional campus gives us the opportunity to consolidate our teams and be more collaborative and impactful both from a creative and operational standpoint.”

Per the L.A. Times, Disney intends to invest almost $240 million in the facility and another $624 million in office equipment and other expenses over the next three years. The company will receive its Florida tax credits over the next 19 years.

Other sites that Disney considered for this regional campus include in the Burbank-Glendale area, near its current Southern California holdings; New York City; and Bristol, Conn.

While the application acknowledged the potential risk of losing key executives to competitors as well as “critical talent unwilling to relocate,” the state incentives eventually swayed the company to pursue Florida, in addition to the state's affordable housing, low or no state income tax, and solid educational and transportation infrastructure for employees to use while commuting.