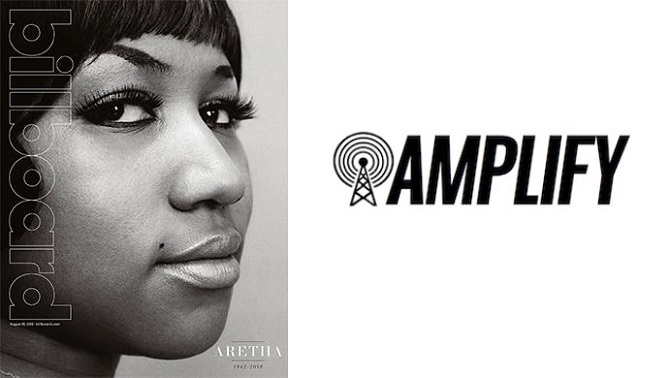 Billboard Music Group has acquired Amplify Media Inc., a live entertainment news website with offices in Long Beach, according to a Sept. 20 announcement by Billboard.

Amplify will keep open its Long Beach office, according to the announcement, and will “continue to provide its subscribers the most insightful analysis and commentary on the music touring industry as well as its signature newsletter, The Real.”