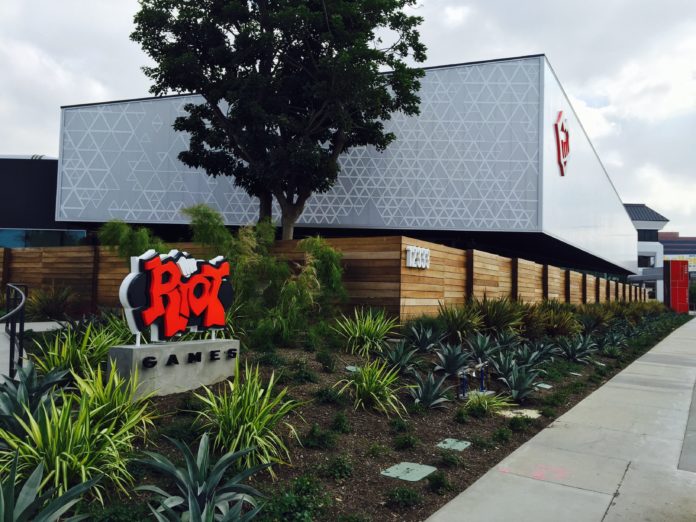 Riot’s goal for the initiative is to support publishing companies with leadership that is underrepresented in the gaming community, according to a June 5 announcement.

In addition, Riot said it will also contribute $1 million via its Social Impact Fund to the American Civil Liberties Union and the Innocence Project, a nonprofit organization aiming to prevent wrongful convictions and imprisonment of the innocent.

“Providing opportunities to those who otherwise may not have access involves ensuring we are supporting and championing the growth of minorities in the gaming and tech industries,” Riot Games President Dylan Jadeja in a statement. “We believe the most significant way to spark this growth is to invest our resources in creating a future pipeline for the entire gaming and tech world.”

The moves follow nationwide civil unrest after the death of George Floyd at the hands of Minneapolis police officer.

The company said in a tweet on June 1 that its Social Impact Fund will be making donations to organizations that are focused on nationwide criminal justice reform, long-term solutions for systematic change to address racial bias, and others.

“Our efforts will focus on areas that we believe require attention and in which we can have an impact, including justice reform, investing in minority-owned businesses, creating opportunities for minorities in our industry, continued education, and addressing bias and discrimination in the workforce,” Jadeja stated.

In addition to the investment and donations, the company said it is launching a $50,000 scholarship through the Thurgood Marshall College Fund, an organization representing historically black colleges and universities.

The scholarship will support students with an interest in game development.

Riot is also establishing a partnership with Florida A&M University to develop a curriculum to prepare software engineering students who have an interest in pursuing a career in gaming, the company said.