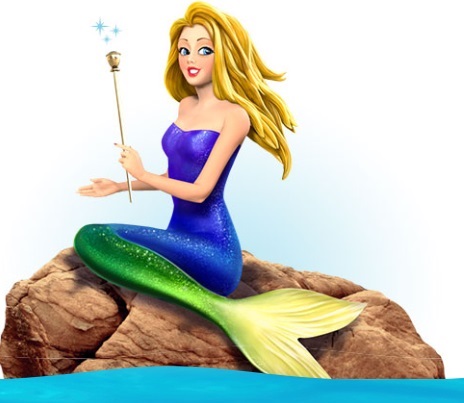 Chicken of the Sea International, providers of canned seafood products, moved its North American headquarters from San Diego to El Segundo, the company announced May 2.

Coinciding on World Tuna Day (May 2), the company also said that it had formed a year-long partnership with Cabrillo Marine Aquarium in San Pedro to hold series of lectures, events, workshops and activities designed to educate the public about “marine stewardship and ocean-based sustainability.”