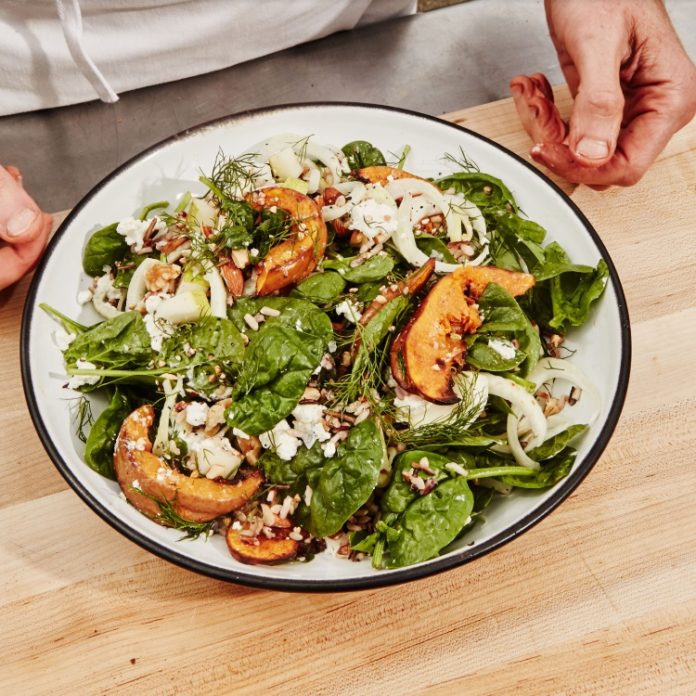 The latest round of funding was financed by Fidelity and brings the restaurant’s total funding since it was founded in 2007 to $365 million.

The Series H positions the company to create a new food platform with expanded menu categories and innovative retail formats, the company said.

“As a company we are focused on democratizing real food,” said Neman, who serves as Sweetgreen’s chief executive. “Our vision is to evolve from a restaurant company to a food platform that builds healthier communities around the world.”

The capital will enable the brand to continue to invest in their supply chain, social impact and a foundation of technology, focusing on the following key areas: Digital platform, supply chain and blockchain, restaurant expansion and social impact, according to the announcement.