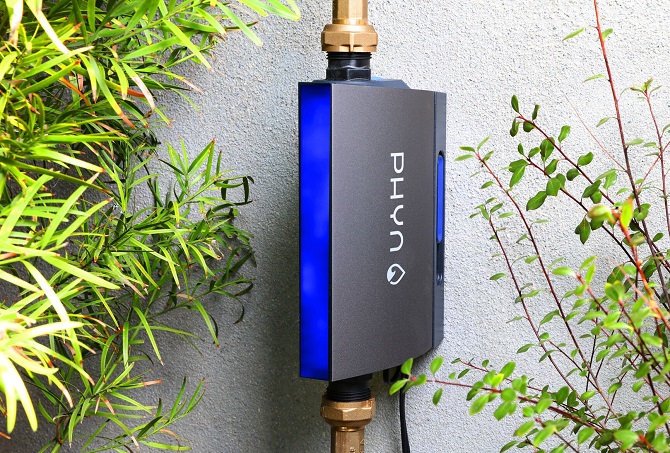 Founded in 2016 and based in Torrance, Phyn has raised $37 million to date including this investment. Phyn is a joint venture between Belkin and Uponor. A Phyn spokesperson said the funding will go towards product development, and further expansion in U.S. and global markets.

The company develops an automated water conservation platform for individual homeowners and property managers called Phyn Plus that detects leaks in a water pipeline and then alerts the building owner with details and solutions via a mobile application.

“This new round of funding is a validation of our current leadership position in the smart water solutions market and paves the way for us to continue to seize the incredible growth opportunities that lay before us,” Phyn Chief Executive Ryan Kim said in a statement.

Phyn launched its product in the United States in February 2018 and in the European market in January. It now offers the software in Canada, Finland, Sweden, Spain, France and Germany as well as the U.S. It plans to expand to more countries later this year. The company has also integrated its technology with Amazon.com Inc.’s Alexa virtual assistant. Users can ask the device to turn their water off and on or ask for consumption updates. An integration with Alphabet Inc.’s Google Home is planned for second quarter 2019.