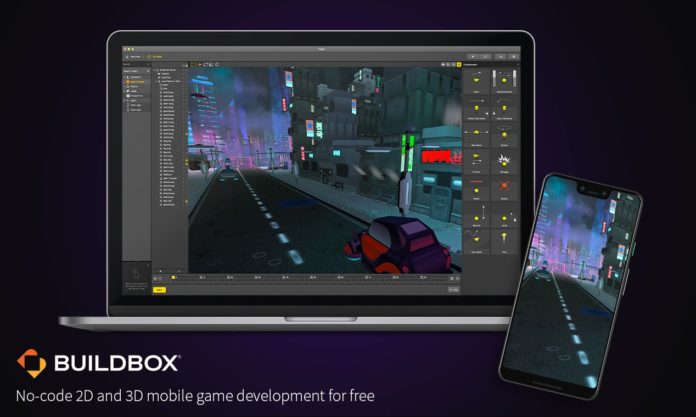 This latest round will be used to scale the company's operations and expand its workforce. It will also be used to increase AppOnboard's creator-focused initiatives, such as closing its user feedback loop, implementing user-centered design processes and releasing more frequent product updates, the company said.

In the past three months, according to AppOnboard, nine games created using Buildbox have each reached the top 100 on app store charts, and the software’s global market share has grown 550%.

“We’re engaging them in prioritizing our roadmap, giving direct input into our designs, and delivering more frequent releases,” Seavers said in a statement. “Our success is determined by putting our creators’ needs first and radically simplifying the barriers they encounter to make and share games.”