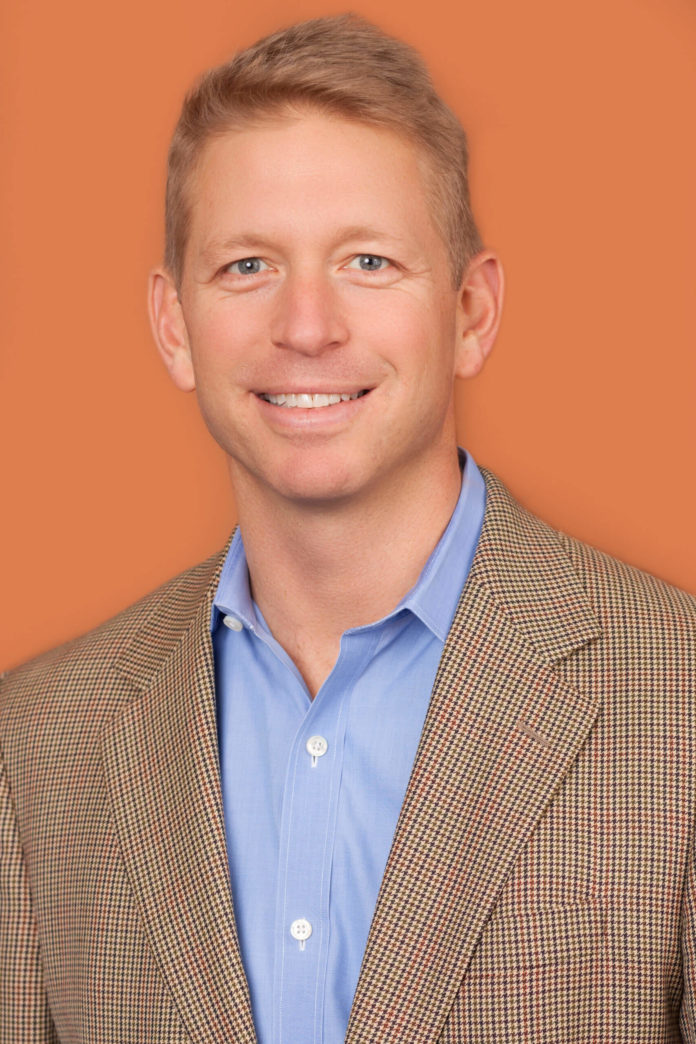 The deal is valued at $1.06 billion, with a valuation of $842 million assigned to the Oncology Institute.

About $230 million will be held in a trust account managed by the SPAC, known as DFP Healthcare Acquisitions Corp. And a group of health care investors, including Deerfield and Fidelity Management & Research Co., have committed to purchase $275 million worth of shares through a private placement in a public entity, or PIPE.
The deal is expected to close late in the third or fourth quarter with the issuance of about 106 million shares of common stock valued at $10 per share. DFP expects to be renamed the Oncology Institute and will be listed on the Nasdaq exchange under the ticker symbol TOI.

At that point, the current equity holders of the Oncology Institute are expected to collectively own 48% of the new publicly traded entity. DFP stockholders (including the PIPE investors) will hold about 33%; Deerfield will have about 14%; and an individual investor sponsor of the SPAC, Richard Barasch, will have about 5%.

The institute uses a for-profit, “value-based” business model, reducing incentives to prescribe high-cost chemotherapy drugs through the use of less expensive generics from an on-site dispensary and performing cancer therapy sessions in an outpatient setting wherever possible.

“Traditional fee-for-service payment models emphasize quantity over quality of care, without considering patient wellness and satisfaction as metrics of success,” Hively added. “We are committed to applying the principles of value-based care to simultaneously enhance quality and manage costs.”

Over the last decade, the institute has grown primarily through acquisitions of other cancer treatment practices into a multistate operation. Today, it has more than 80 oncology-focused medical practitioners, including physicians and nurses, and roughly 600 employees spread across more than 50 clinics in California, Nevada, Arizona, and Florida.

The institute recorded revenue of about $188 million last year, according to a company spokesman.

Through the SPAC transaction, the Oncology Institute is slated to receive about $225 million to use for future growth initiatives.

“Our proposed combination with DFP brings us significantly closer to expanding our presence across the United States and advancing our efforts to rebuild the nation’s health care system,” Hively said.

Speaking from an investor’s standpoint, Barash characterized the Oncology Institute as disrupting the status quo in cancer care.

“Brad (Hively) and his team have created a scalable, replicable model with difficult-to-
duplicate capabilities that facilitate rapid expansion,” Barash said. “We believe that their high-touch, data-driven approach to cancer care represents the model of the future. This business combination will create a well-capitalized company that is poised to expand organically, through accretive M&A activity, and via strategic payor relationships.”