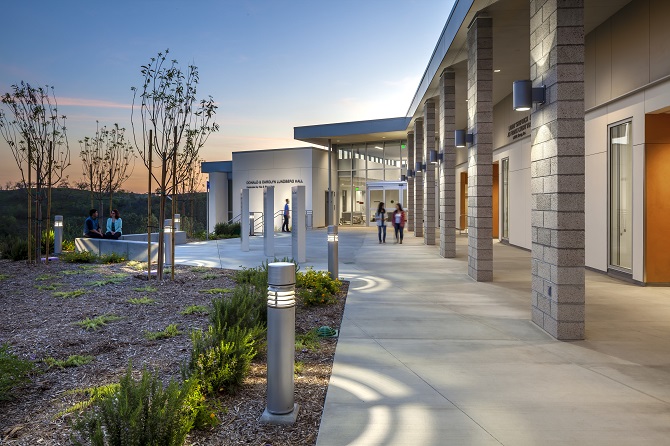 The founder of Collins Foods International, now known as Sizzler International, and his wife donated $10 million to Cal Poly’s Collins College of Hospitality Management in Pomona, the school announced March 20.

The school will use the gift, in part, to create the Carol and James. A Collins Excellence Endowment to support undergrad and grad students from historically underrepresented groups, according to the school. The donation will also help the University expand and create new programs, including a Ph.D. in hospitality management, new restaurant and classroom technologies and expanded international outreach.

“We are truly humbled by Carol and Jim Collins’ generous support and leadership over the last three decades,” said Lea Dopson, dean of The Collins College, in a statement. “Their contributions have helped us become the country’s premier hospitality management college. Their gift endows The Collins College’s future and its status as a world-class institution known for shaping current and future hospitality leaders.”

Cal Poly Pomona launched its hospitality management program in 1973. The program was renamed The Collins School of Hospitality Management in 1999, in recognition of a $10 million pledge from Jim and Carol Collins.

Jim Collins opened his first restaurant, a hamburger stand in Culver City, in 1952. He expanded to franchise restaurants in 1960 and purchased the Sizzler Family Steak House chain in 1967. Collins Foods International officially formed in 1967, taking on the Sizzler International nameplate in 1991. In 1999, Collins became Sizzler’s chairman emeritus.