California is a lot of things. And as of last week, it added a new title: America’s healthiest state. That’s according to a study from Total Shape, a fitness resource site.

But wait. Isn’t California also the world capital of hamburger stands? The report’s authors admit the Golden State does have a great number of golden arches: 30,000 fast food restaurants in all, which is more than any other state. But on a per-capita basis, it amounts to 77 fast food restaurants per 100,000 people in California, only a bit above the national average of 74. (Hawaii has 102 – the most in the country.)

The study used such metrics as total gym memberships per capita, smoking rates and obesity numbers. And on those points, the state scored very high. “Californians clearly are fitness fanatics,” the report said; residents have one of the lowest percentages of obesity and one of the lowest percentages of smokers. Connecticut came in second place and Massachusetts third.

Does it seem to you that workers are quitting their jobs at higher frequency than they used to? A report out last week from SmallPDF, which makes a document management tool, said that according to Bureau of Labor Statistics data, those in the accommodation and food services industry saw the greatest attrition: 5.8% of workers left their jobs between April and August, the span of the study. It also said that in August, 128,000 more employees quit than the number who left their jobs in August last year.Likewise, workers in the arts, entertainment, and recreation industry had a quit rate of 3.6% between April and August. And about 7,000 more quit in August compared to August last year.

Some industries bucked that trend. The retail trade industry, including such jobs as cashiers and stock clerks, saw a quit rate of 3.8%. But about 109,000 fewer employees quit in August compared to the same month last year.

Surprisingly, the professional and business services industry also had a high quit rate — 3.4%.

The Insider column is compiled by Editor-in-Chief Charles Crumpley. He can be reached at ccrumpley@sfvbj.com. 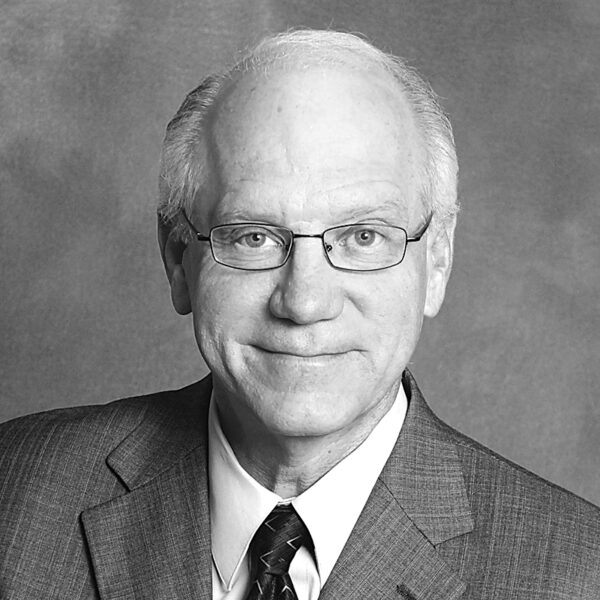