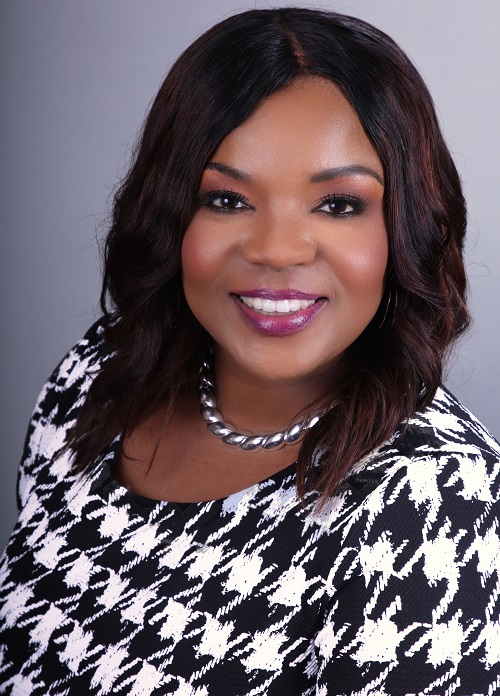 Recently inducted into the prestigious College of Labor & Employment Lawyers and named a Top 50 Woman Attorney by the Daily Journal, Angela Reddock-Wright is an employment mediator, arbitrator, workplace, and Title IX investigator.  She has practiced as an employment and labor law attorney for 25 years.  After working as an employment litigator for 15 years, in 2011, she opened the Reddock Law Group and transitioned to becoming a full-time neutral.

Reddock-Wright has mediated and investigated some of the most sensitive and high-profile cases involving private, public, and non-profit sector employers. Throughout the COVID-19 pandemic and the civil and political unrest of the last two years, she handled several race discrimination, sexual harassment and other claims in the gaming, technology, and other industries.

She also has served in executive leadership board roles with such organizations as Ability First, the Brentwood School of Los Angeles, and the Los Angeles African-American Women’s Public Policy Institute (she’s also a founding member). Currently, she serves on the board of directors for the Los Angeles Chamber of Commerce, the Los Angeles Urban League, and Women in Non-Traditional Employment Roles (WINTER).  She also is an Advisory Board member for the Young Invincibles, Los Angeles office.