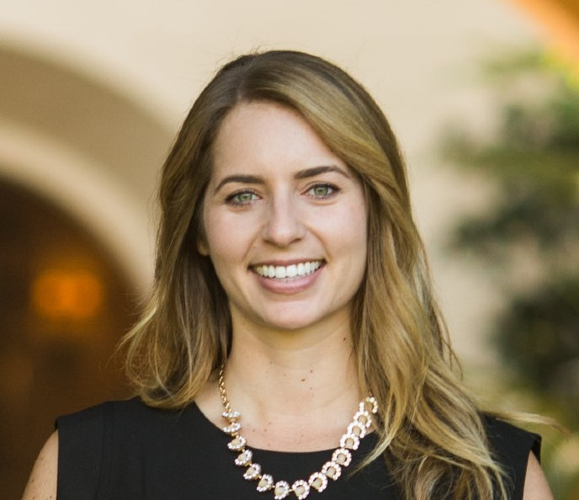 Jaimie Turner joined Turner Construction Company 11 years ago as a project engineer in the Los Angeles Office. After only two years on site, she was quickly promoted to business development engineer where she helped to secure key sales and client relationships in the Southern California region. After returning to the field, Turner focused on interior renovations and infrastructure projects within Turner’s Special Projects Division (Turner SPD).