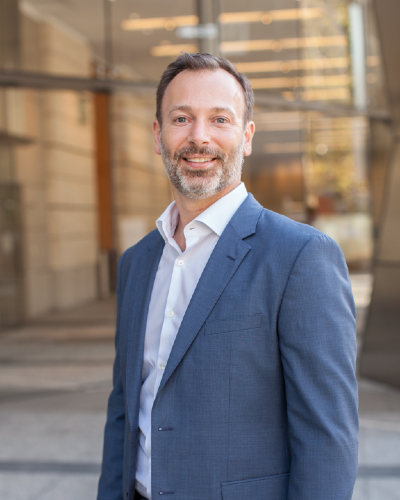 Jake Zacuto has been an active player in commercial real estate for almost two decades. He has been involved in deals ranging from creative office and high street retail, to industrial portfolios and investment sales. Zacuto’s in-depth market knowledge and approachable demeanor have set him apart in an industry known for the impersonal. Backed by a team of extraordinary dealmakers and go-getters, Zacuto Group has become synonymous with connections in the tech, entertainment, and finance. Recent deals include the sale of 2400 Marine Street in Redondo Beach, a record $24 million record deal involving a 50,000 square foot two-building creative office campus that is now 100% leased to multiple tenants including Amazon, and Uber.  He also sold 1143-1147 S. Hope Street in Downtown LA, a recognizable downtown building used for creative office and unique events, for $7.9 million.