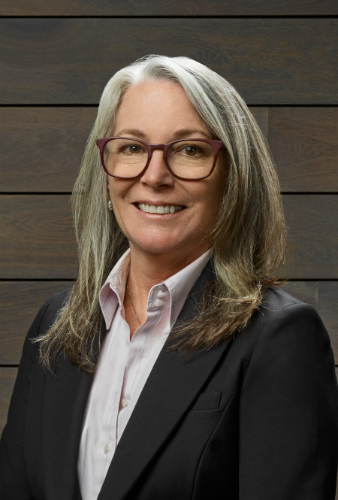 Patti Vollmer joined American Business Bank in its first year of operation, and her career has grown in tandem with the bank over the last two decades. Moving from her role as a relationship manager to regional vice president of the South Bay office for the bank, she saw an opportunity to not only support the burgeoning middle market business community, but to also support the robust non-profit sector in the greater Los Angeles area. Vollmer was later asked to assist the founding chief credit officer as his deputy in 2016.

Upon her predecessor’s retirement, Vollmer took the helm as the chief credit officer for the institution. In this lead role, she has successfully overseen tremendous growth of the loan portfolio of over $300 million while maintaining minimal substandard loans. Vollmer continues to contribute daily to the growth of the bank and the health of its loan portfolio.