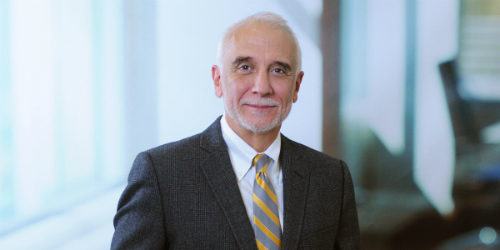 Campillo has always practiced in Los Angeles, starting his career at Haight Brown & Bonesteel (1977-1987) and later started his own firm, Dickson Carlson & Campillo (1987-1998) and later joined as a partner at Sedgwick for nearly 20 years. Campillo joined Mintz in 2017 where he brought his depth of experience, particularly in the complex tort, product liability and commercial litigation. Since his arrival, he has shaped the Product Liability Practice into a powerhouse team. He has tried more than 75 cases to verdict in multiple jurisdictions.